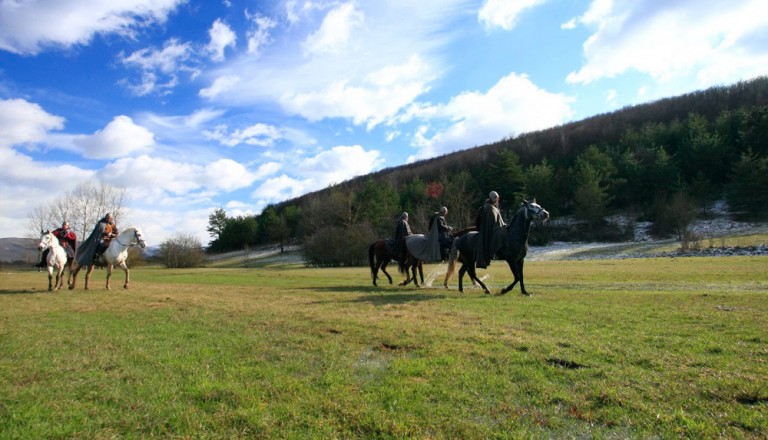 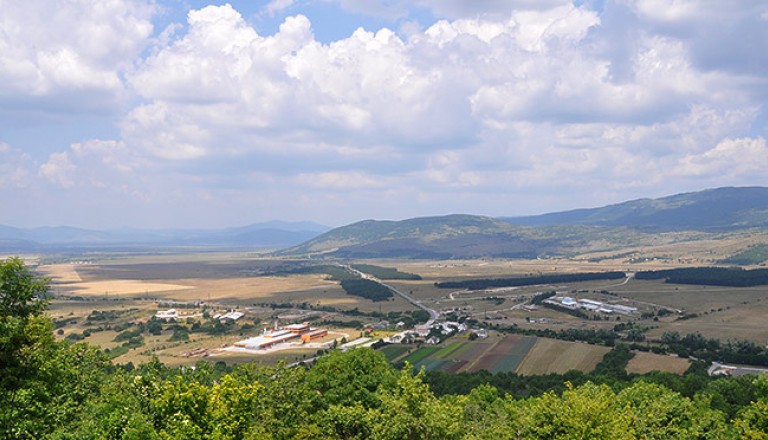 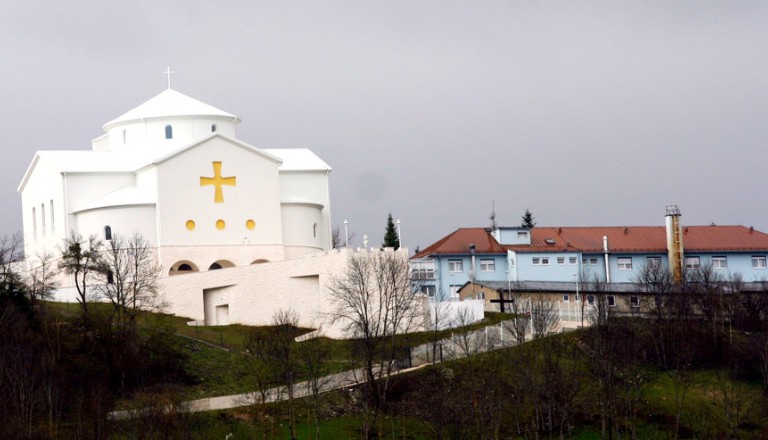 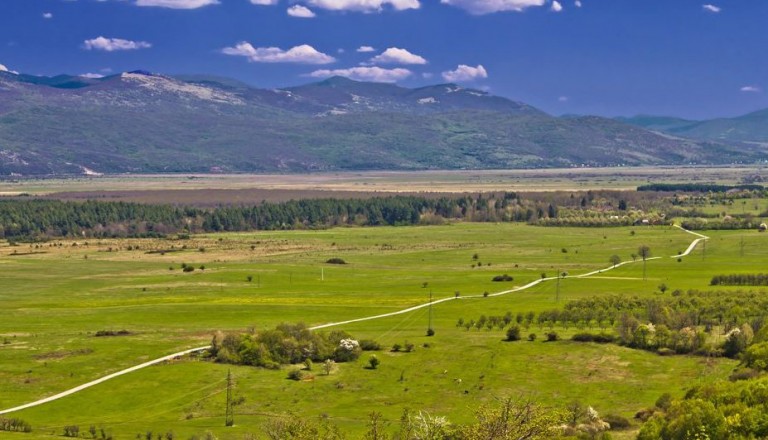 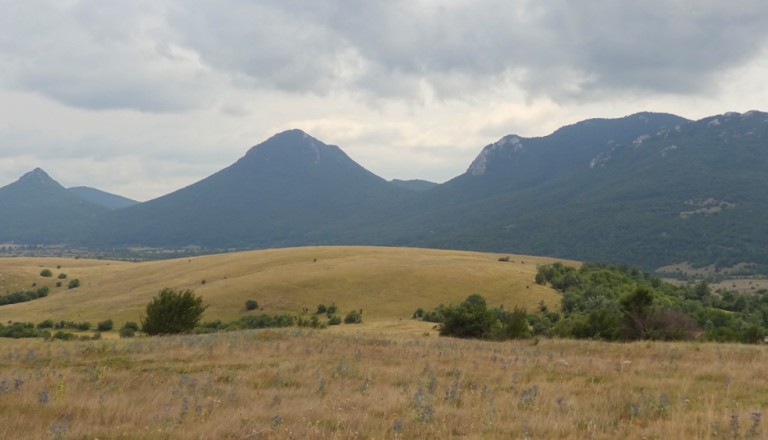 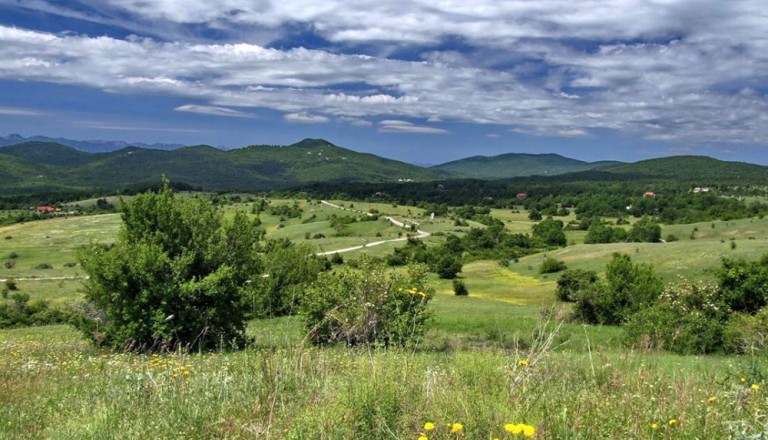 Park Laudonov gaj (Laudon's grove) is located in the northwestern part of Krbavsko polje near the village of Šalamunić. Around 600 oak trees were planted 250 years ago with the aim control the sandy soil where quicksand was creating. The forrestation plan was executed following orders of general Laudon who also gave name to the forest. In 1960 it was declared a protected park.

Ornithological reserve Sokolovac is located in an area of fascinating gorges and it is a nesting area of the golden eagle and the peregrine falcon.

Church of Croatian Martyrs is the largest church in Udbina and a Croatian National Shrine. The church was officially opened on the 11th September 2010. Every second Saturday in September and every last Saturday in August special masses are being held that attract many visitors. On that occasion municipality of Udbina organizes a number of religious and cultural programs and a large fair.