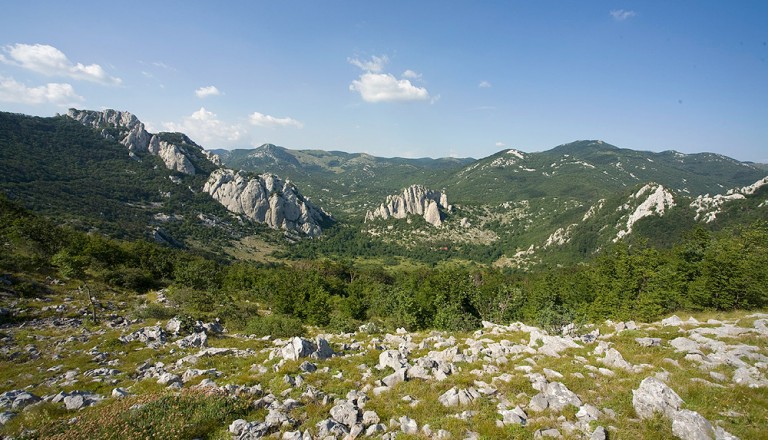 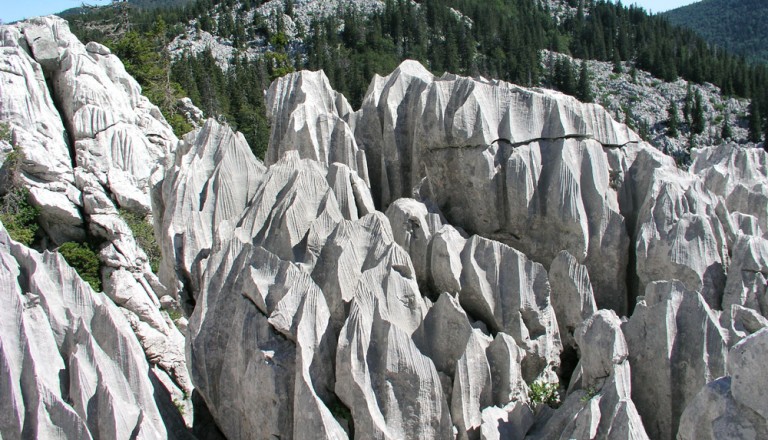 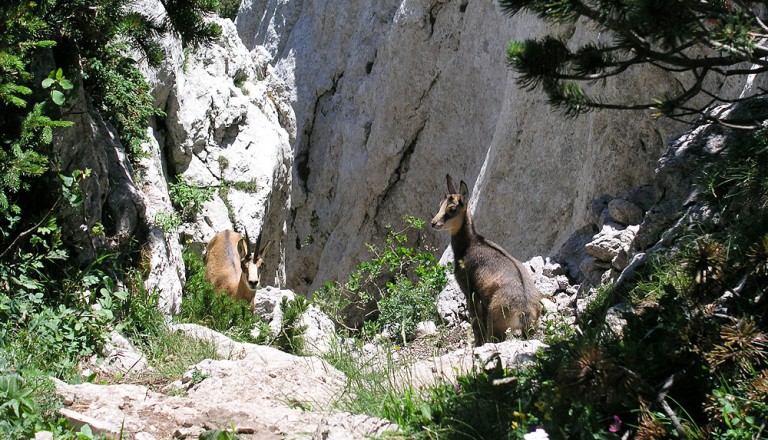 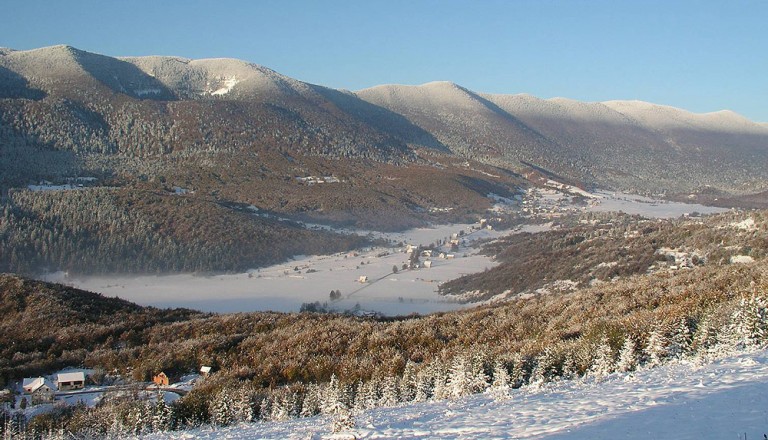 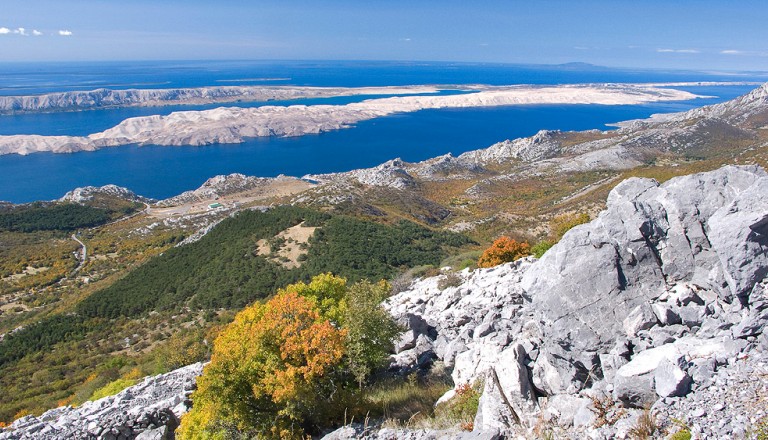 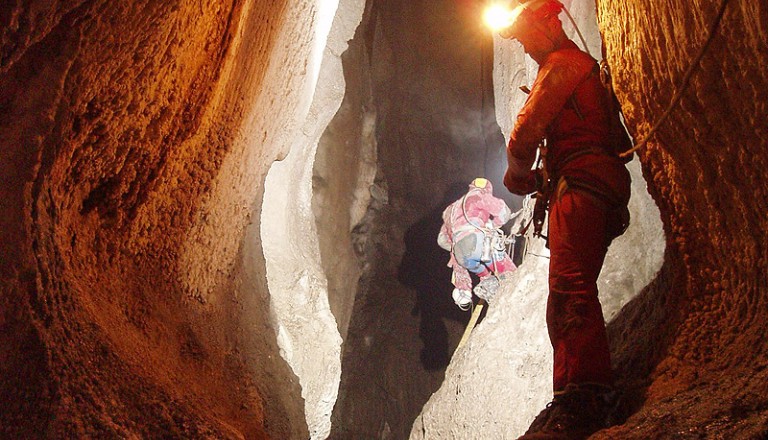 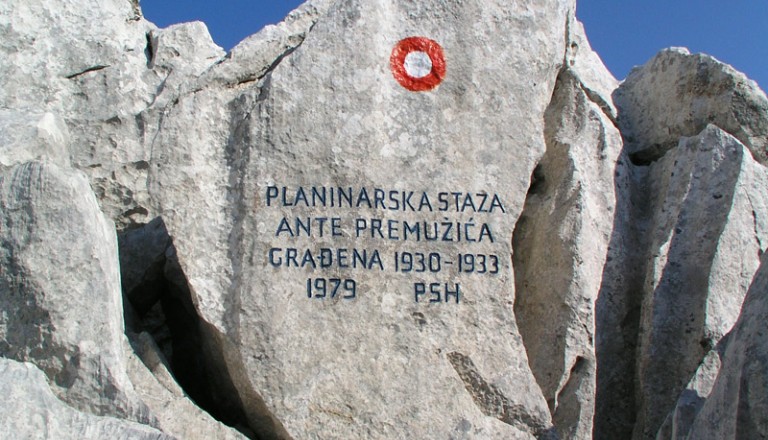 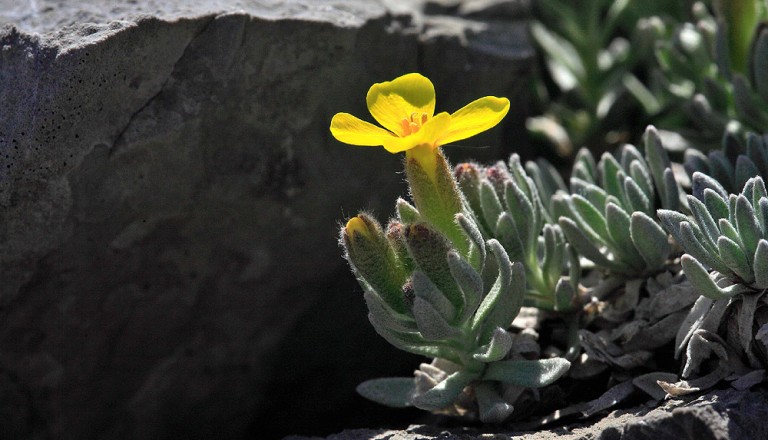 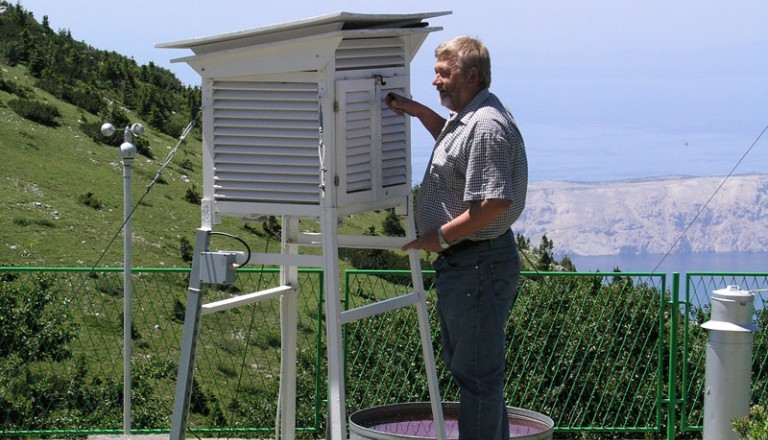 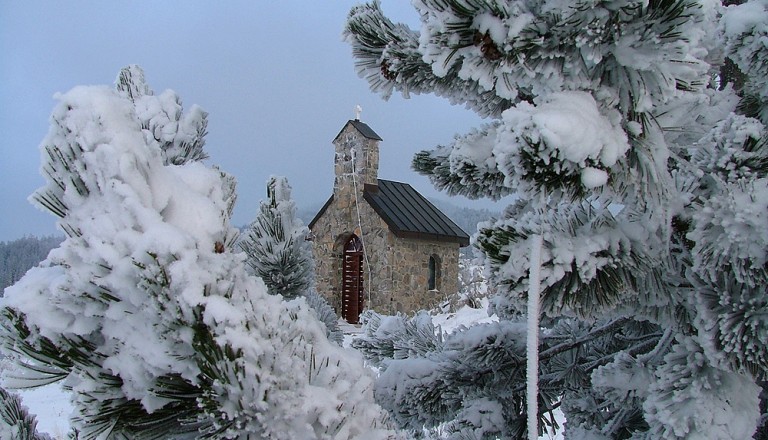 Sjeverni Velebit National Park was established in 1999 in the northern part of the mountain range (109 km2). The highest peaks are over 1600 m - Veliki Zavižan, Gromovača, and Vratarski kuk. Areas under special protection are located inside the boundaries of the National park. The most valuable ones are two strict Croatian nature reserves - Rožanski and Hajdučki kuk as particular geomorphologic phenomena, and somewhat to the north theVelebitski Botanical Garden (founded in 1967), ­surrounded by a botanical reserve. Further norths are the botanical reserve Visibaba with a Croatian sibirea site (Sibirea altaiensis ssp. croatica) and the forest reserve Borov vrh with an excellently ­preserved autochthonous type of black pine (Pinus nigra). At its south eastern borders the park approaches the special forest ­vegetation reserve - ©tirovači, once the first national park in the area.
The park is crisscrossed with numerous hiking trails, such as the famous Trail, the named after its constructor. Ante Premužić which it was designed back in 1930, while the construction itself was completed in 1933. The route passes through the most beautiful and most interesting parts of the park. On the mountain there is a beautiful view of the Adriatic Sea and the islands of Pag, Rab, Goli, Prvić and Krk, and Lika on the continental side. The cultural heritage of the park is reflected in the numerous sights of apartments, houses and stone walls, which bear witness to past times when this area was inhabited by a significantly larger number of people, which was later displaced by the world, leaving only traces of their presence at this extremely beautiful and unique area.