The Lika River and Kruščica Lake 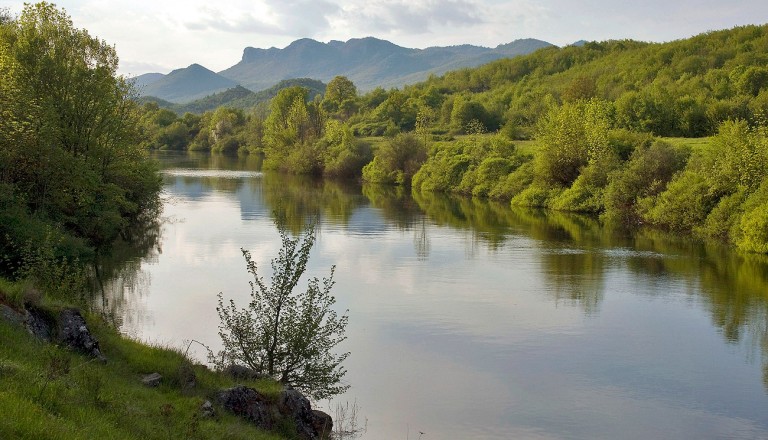 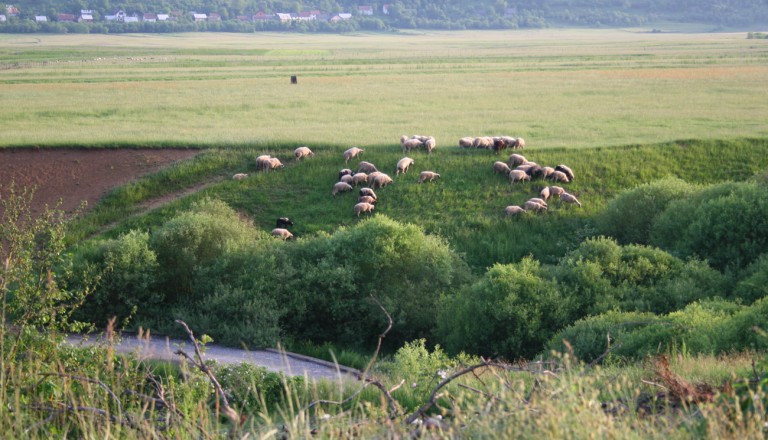 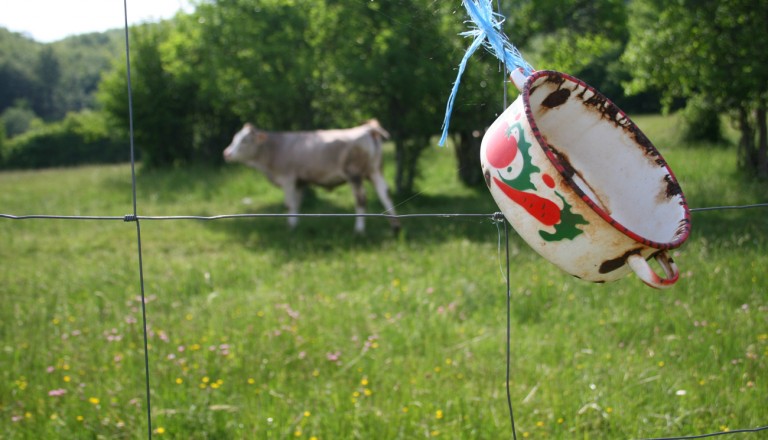 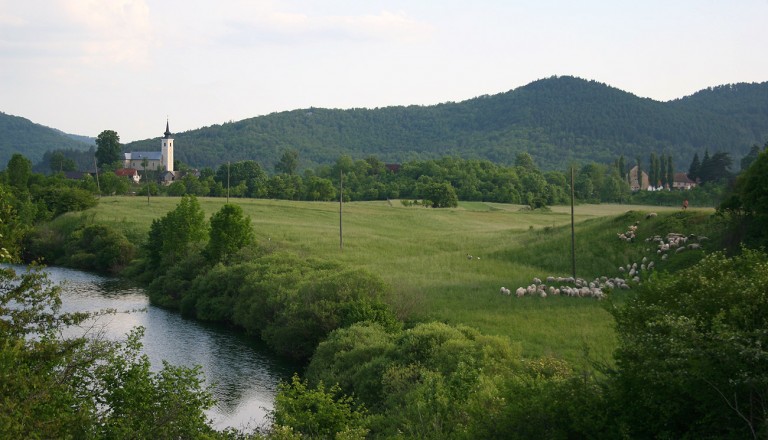 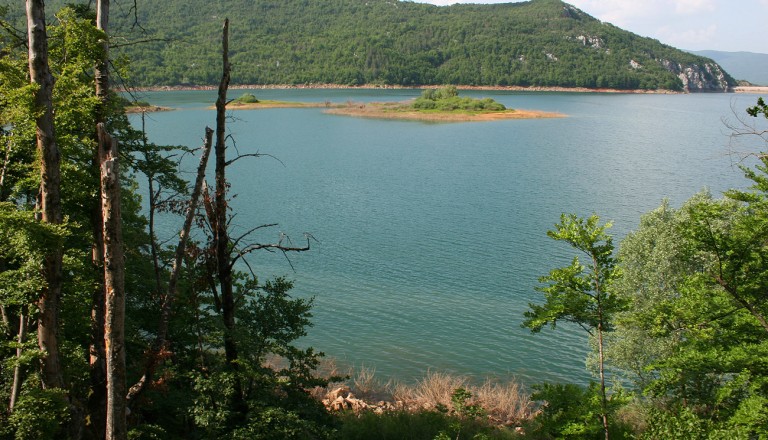 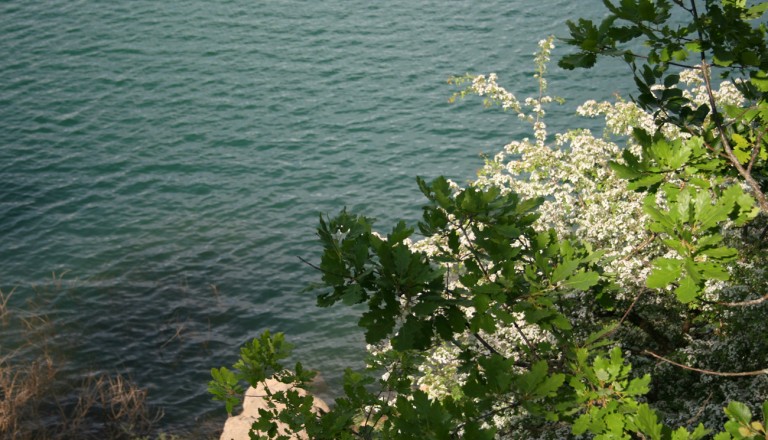 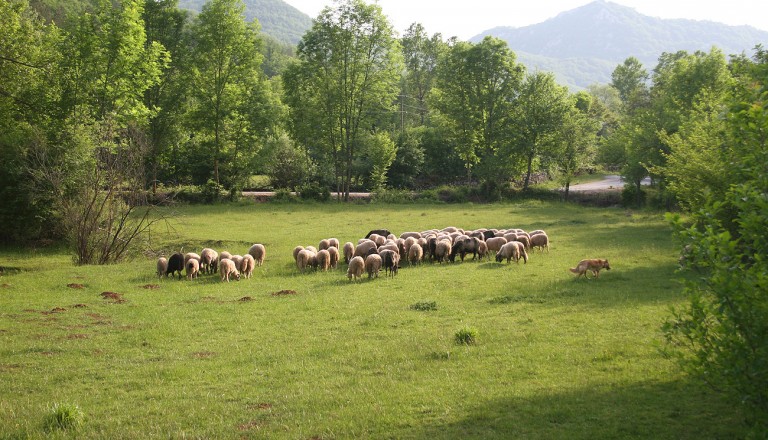 The approximate surface of the Lika
basin is 1570 square kilometers. Lika springs from the foot of
the Velebit, at a 600 meter height above sea-level. The 78 km long
Lika is the longest precipitating river in Lika. Its main
tributaries are Novčica and Otešica (left) and Glamočnica and
Jadova (right). The accumulation lake dam Kruščica was built
in the Lika canyon (Lika Field Valley polje). The Lika River
is cut off from the precipice in Lipovo Polje Valley where it
disappears underground to join the Gacka River.

In 1996, not far from Ličko polje the artificial accumulation lake of Kruščica has been created. It has a, eighty-meter high dam in whose depths there is the sunken sv Ilija (St. Elias) village with a church bearing the same name.