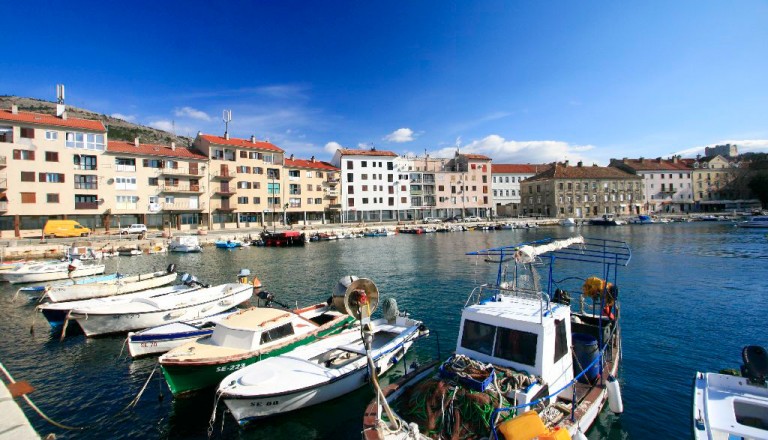 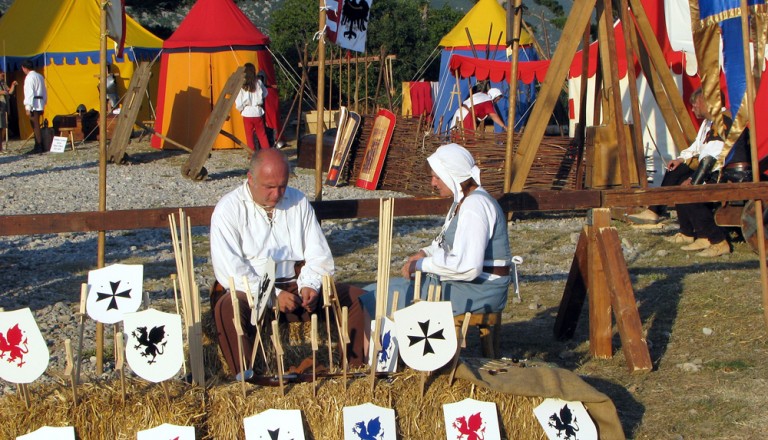 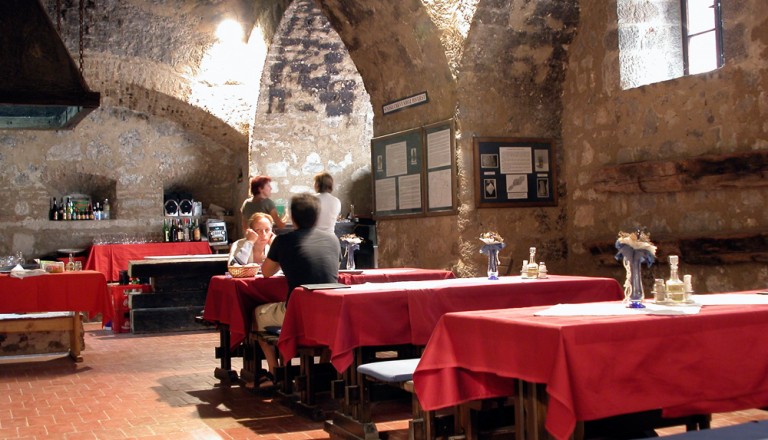 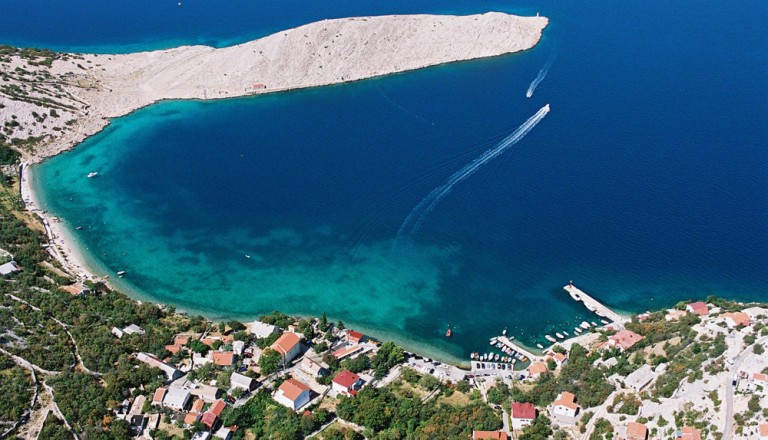 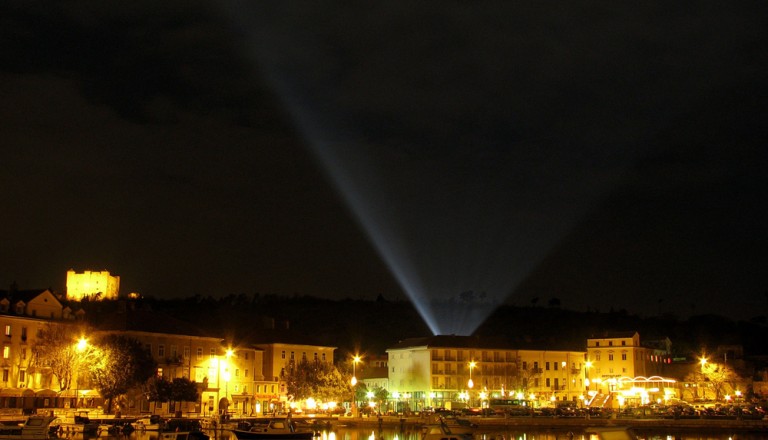 - Nehaj Fortress, built in the mid 15th century, the symbol of the city of Senj and an entire epoch of Croatian and European history
- The Cathedral of the Assumption of the Holy Virgin Mary, the most notable religious and cultural monument in Senj city, built in the 12th century
- The Church of St. Mary of Arta, a votive church of sailors from Senj, ship models, situated in Poets’ Park
- The town walls with towers (Lipica Tower, Leonova Tower, Šabac, Trybenad)
- The Great Gate, the end of the Josephine Road and entrance into the city
- The city museum is in the palace belonging to the Vukasović family
- Remains of the Senj Tablet dating from around 1100 and written in Glagolitic
- Uskočka Street and  Cilnica Square, an example of Medieval architecture
- Sundial built on the Adriatic Highway, in the northern part of the city
- Zavratnica, a cove on the road from Senj to Karlobag, 1 km from  Jablanac locality