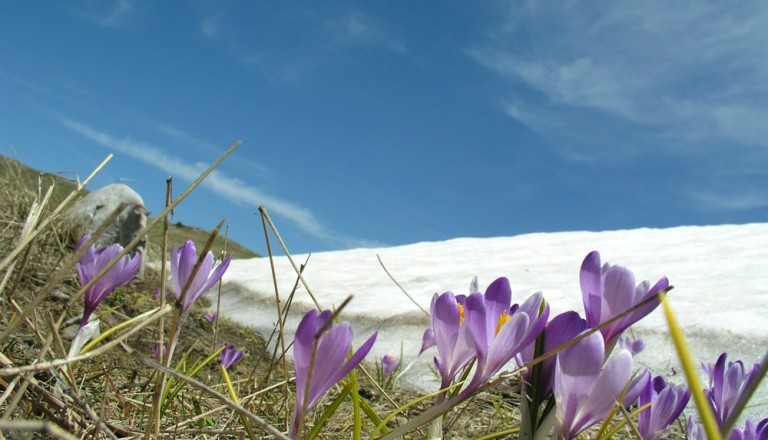 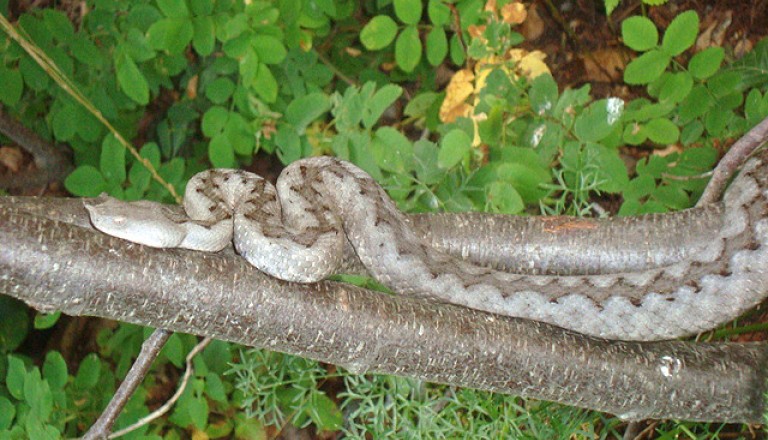 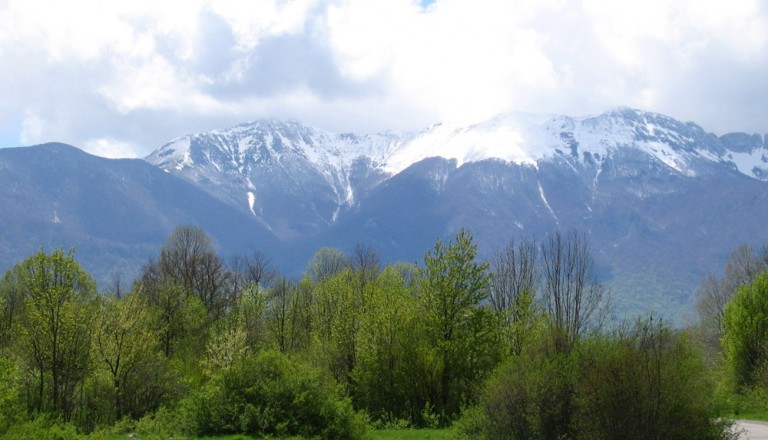 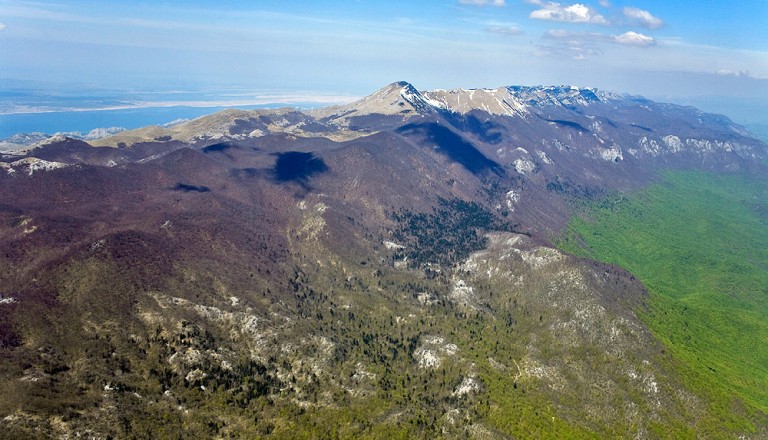 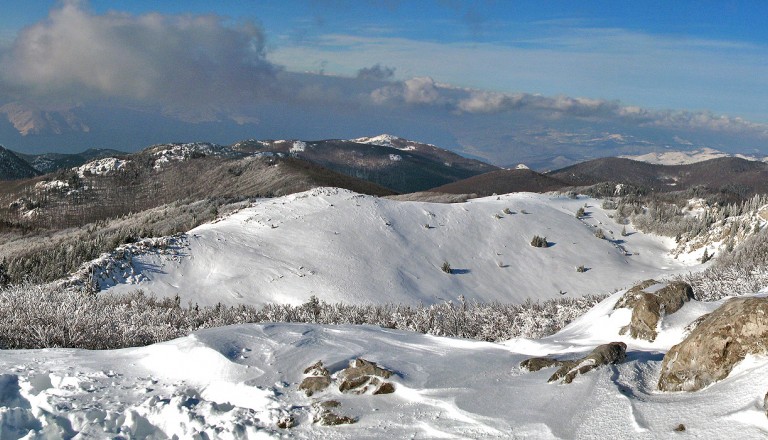 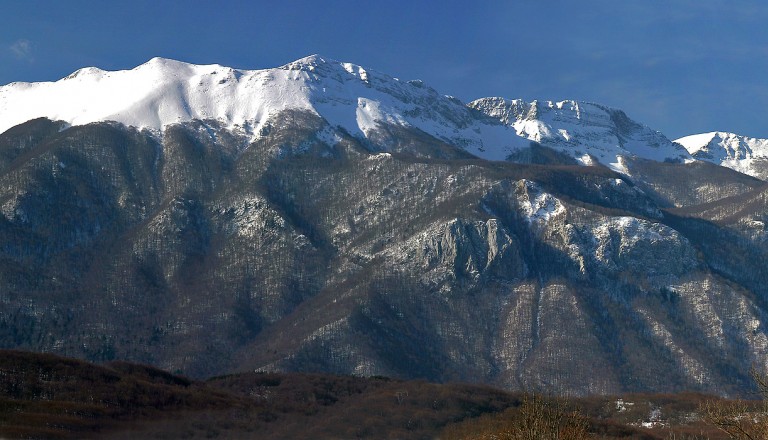 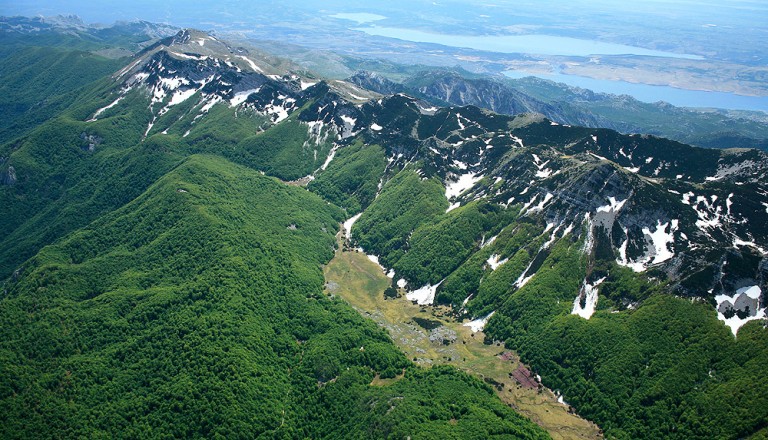 Every nation has its sacred mountain: Greeks - Olympus, mid-European people Alps, the Japanese - Fuji. Croatian cult mountain, is Velebit . Among his residence is tops in the good spirit of the Croats - Villas Velebit. Although height is behind Dinara, Kamešnica and mountain, this mountain has a central place in the collective consciousness of the Croatian people. It is an integral part of national identity, the symbol of Croatian and one of the elements of her identity in the world community. Such a place in the spiritual relief Croatian Velebit has earned its position, appearance and meaning in the life of its inhabitants.
Velebit is the longest of Dinara Mountains. It extends slightly curved, direction northwest - southeast, between Vratnik and Zrmanja valley, a distance of 145 km. Cumbersome his trunks transversely divided passes, which is the basis of usual division of this mountain into north (between Vratnik and Veliki Alan), middle (between Veliki Alan and Baske Ostarije), south (between Osteria and Mali Alan) and southeast (between Mali Alan and upper Zrmanja valley). It is clearly bounded with Velebit channel on the sea, and on the east Lika-Gac plateau between 425 and 600 meters above sea level. Its width varies from about 30 kilometers to the north, to just ten kilometers as the crow flies to the southern Velebit. Despite its bulky appearance, his mountain series excel not particular height. The highest, Vaganski peak, reaches only 1757 m.

Due to the specific relief, vegetation and landscape values, some narrower parts of Velebit have been separated and included in the relevant categories of protection. In 1949, in the southern part of the mountain chain was founded National Park "Paklenica" (102 km2), while the most valuable parts of the northern and central Velebit protected in the category of strict and special reserves.
After 1978, included in the World Network of Biosphere Reserves ("Program man and biosphere", UNESCO), the decision of the Croatian Parliament in 1981 the entire Velebit was proclaimed a nature park.
Velebit nature sights are completed by the Croatian caves of scientific and tourist value - Cerovačke pećine (south Velebit) and Lukina jama (north Velebit) and many minor caves and caverns as well as many significant geomorphologic objects (Kiza, Tulove grede, kuk Stapina etc.) and hydrological structures (Zrmanja source and stream, etc.).