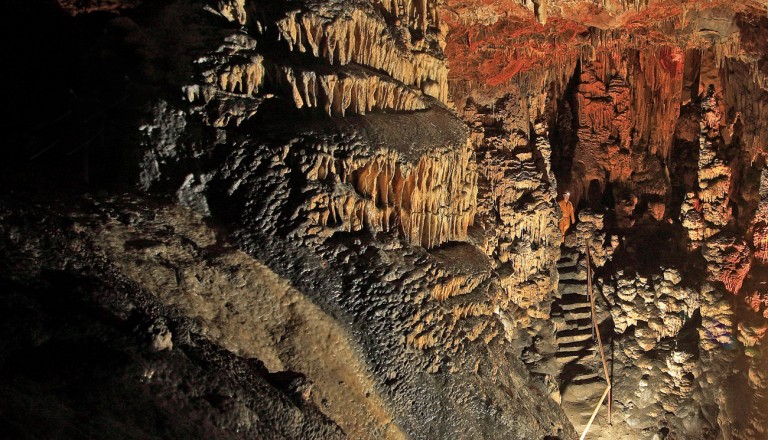 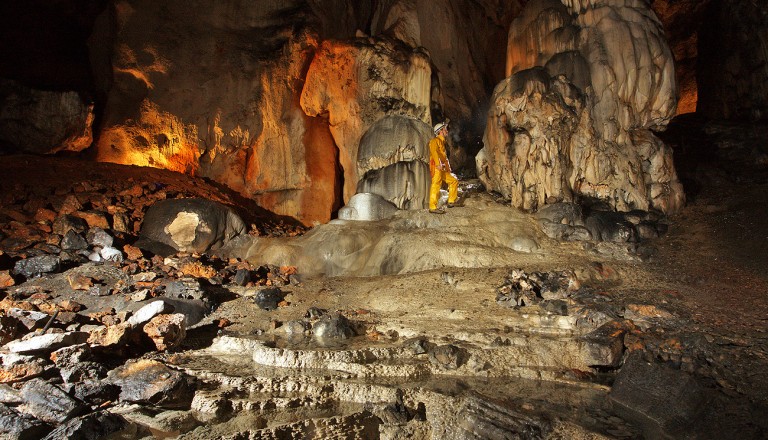 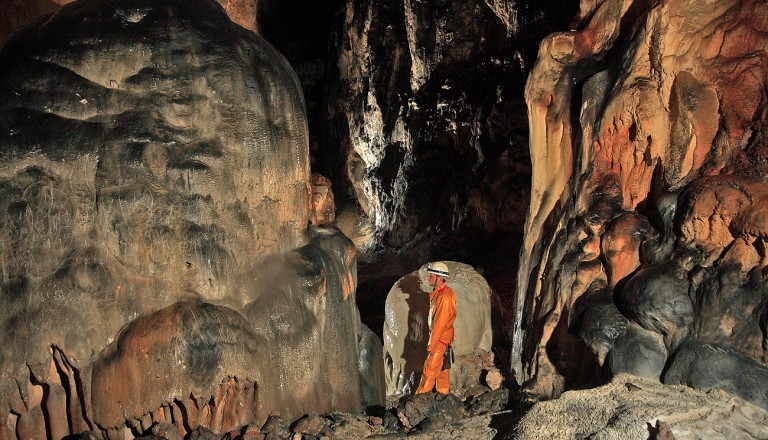 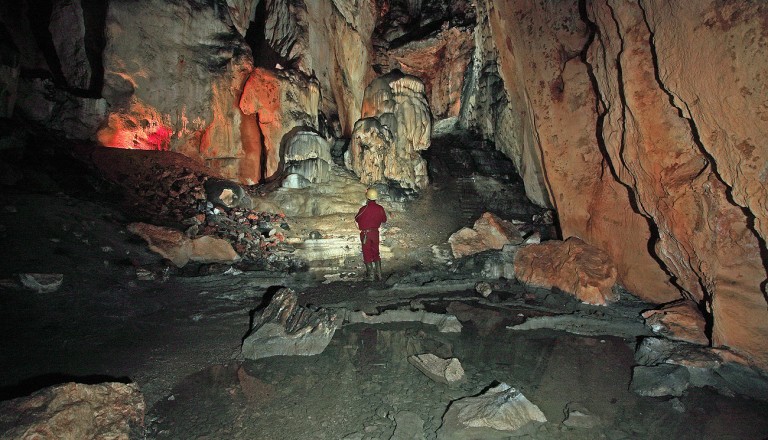 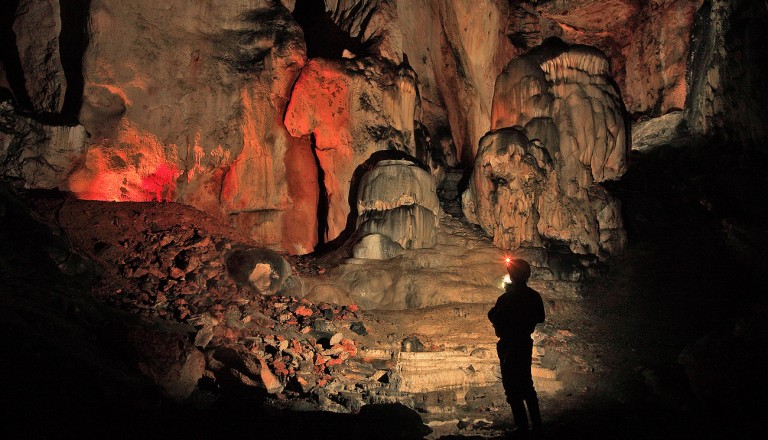 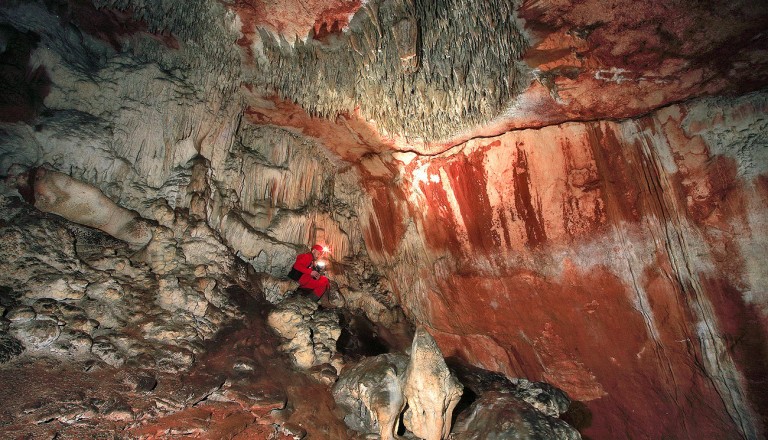 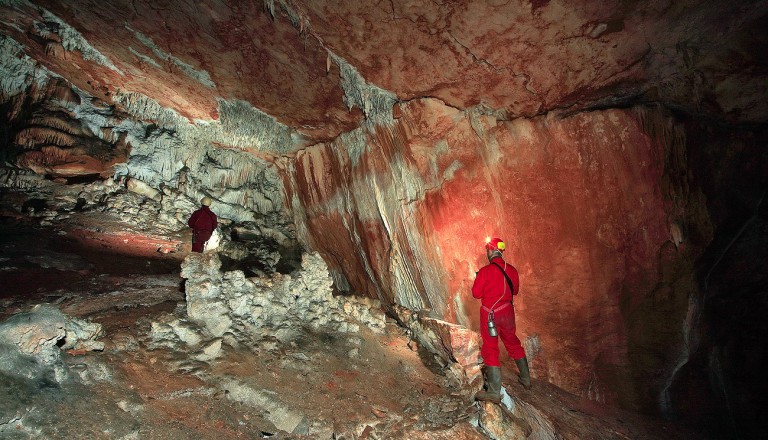 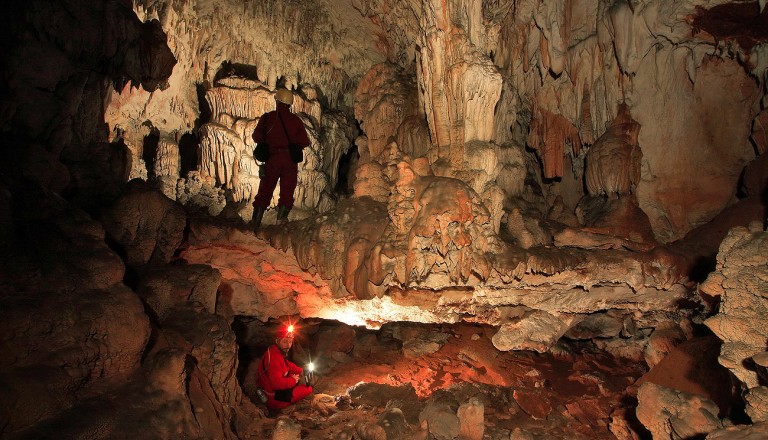 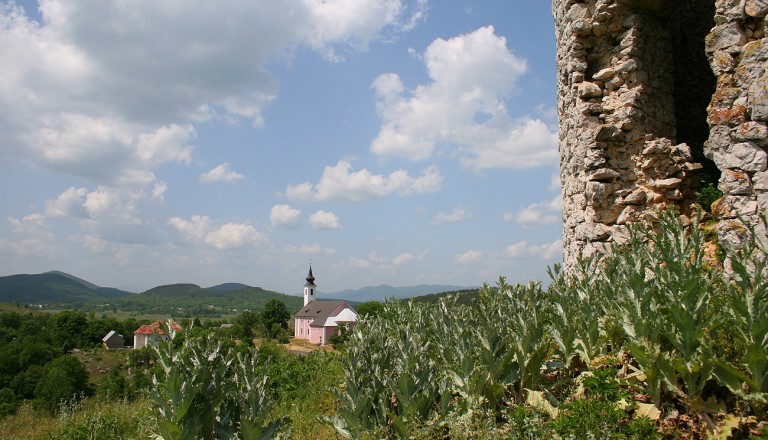 Grabovača is high ground a mountain, part of Central Velebit, located between the karst Lika plateau and Perušić field, 2.5 km from the  center of Perušić.
The historical monuments of Kula from the 16thcentury, and the parish church of the Holy Cross from the 17th century can also be seen. Grabovača has a priceless wealth of subterranean karts shapes which makes 1/4 of the total number of protected caving structures in  Croatia.

Caves
Six caves and one pit, three caves are on the list of protected national geomorphological monuments of nature:

The name of the cave describes it, for SAMOGRAD means made/created
by itself. It is the most attractive cave in Grabovača, located on the eastern slopes of the mountain. It is 240 m long, the height of the canal is from 4 do 30 m, and the width is, in some places, from 25 do 30 m. It is characterized by the wealth and attractiveness of calcite formations: stalactite, stalagmite, dripstone columns and two dripstone bridges.
The entrance is located at 675 m height above sea-level, and lies in an ellipse shaped karst valley, in the shape of a narrow canal which  later expands into a large hall that again narrows down. The access is light and simple; the descent into the cave is along concrete steps and then proceeds into the cave on stone steps and trails.

- Karlović Room, in honour of the Vice-Roy Ivan Karlović who had defended Lika and Krbava from the Turks

Before visiting Samograd the following should be known:
• air temperature in the cave is from 7 to10 degrees Celsius
• warm clothes are required, or clothes that can be removed in layers if it is too warm
• footwear adequate for walking on humid and slippery steps is required
• Samograd is illuminated, but an electric torch is recommended