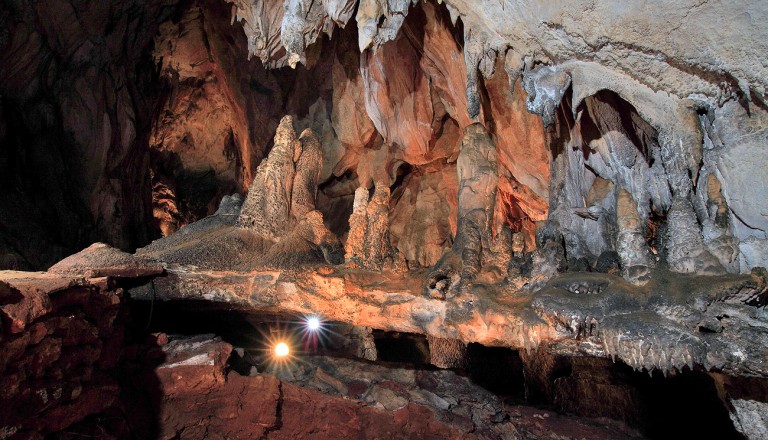 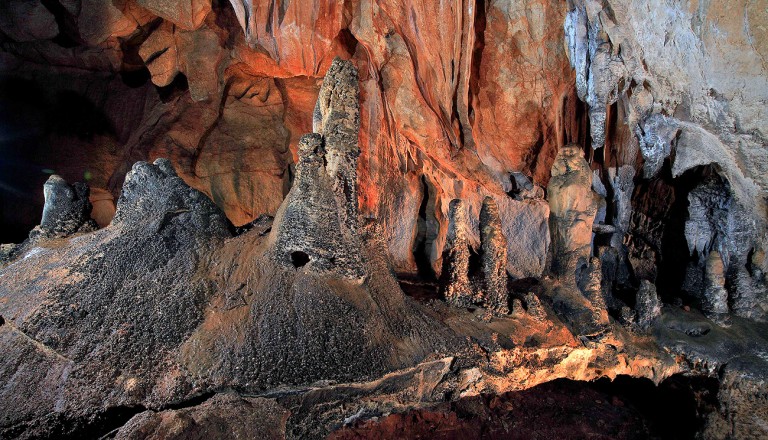 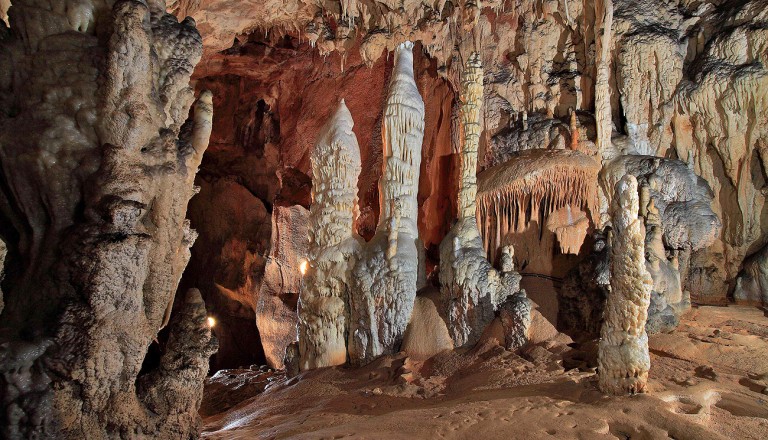 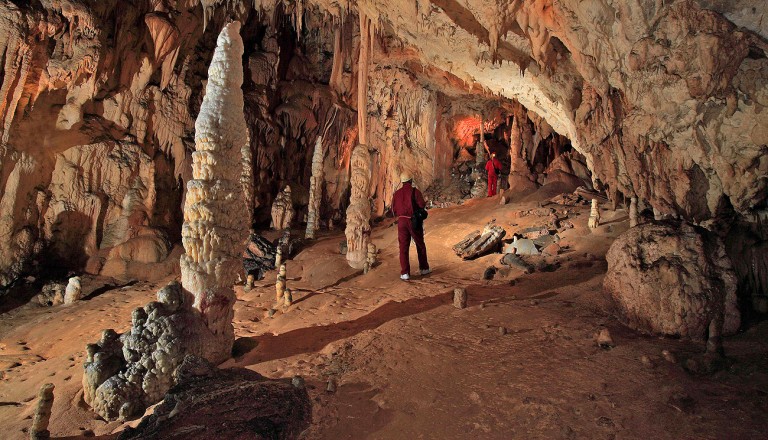 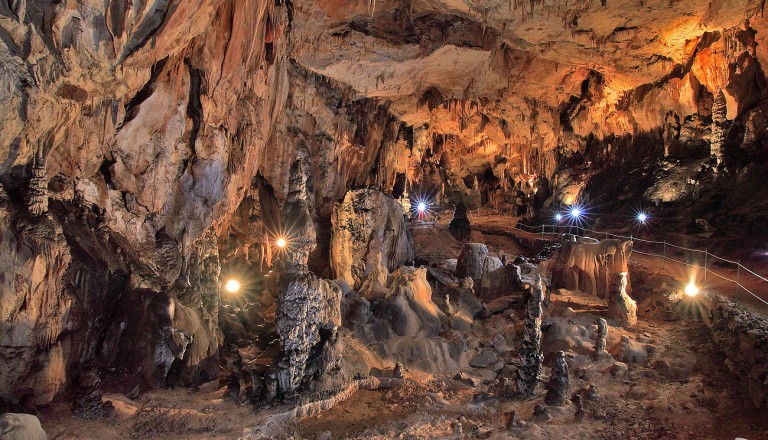 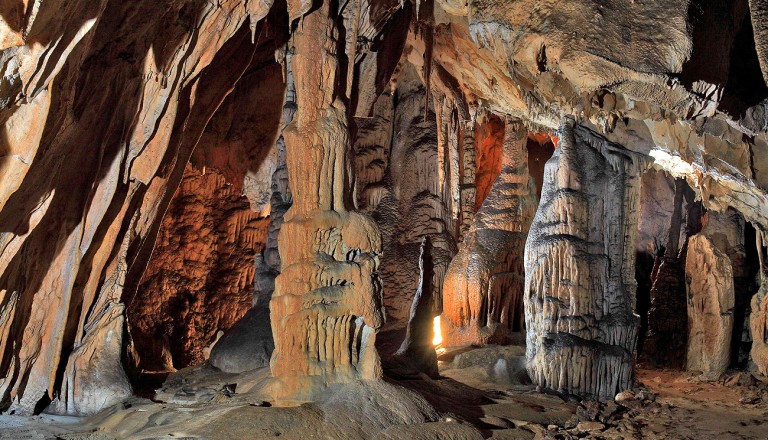 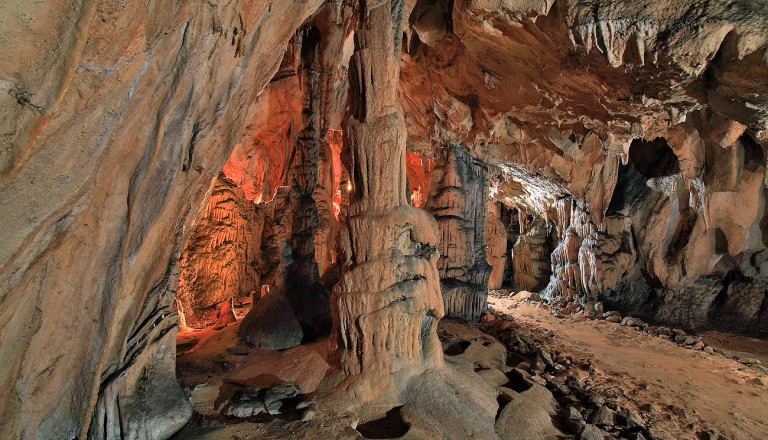 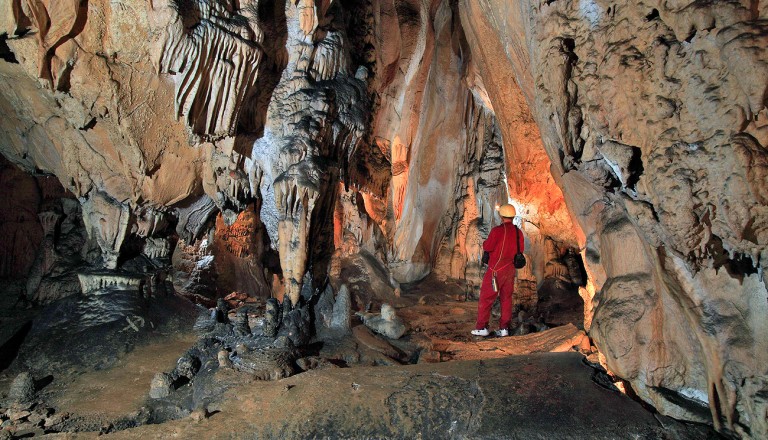 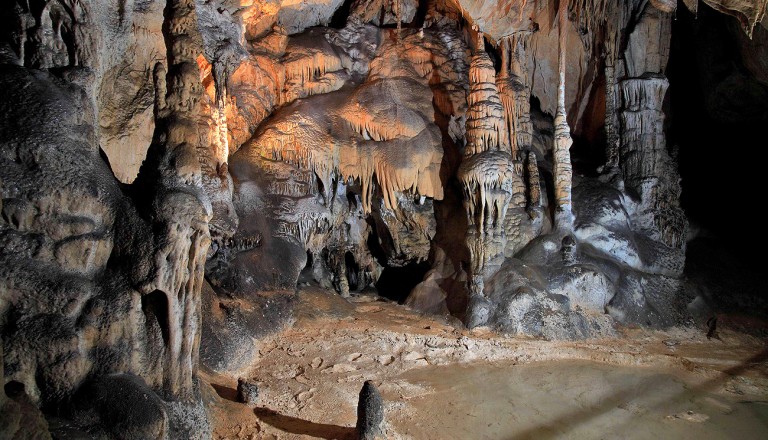 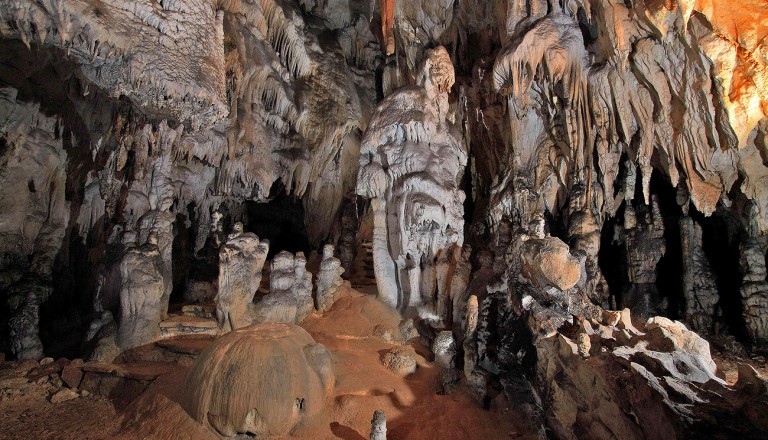 Cerovacke caves are the largest and most interesting, four kilometers southwest of Gračac, the north eastern slope of Mount Velebit Crnopac (1403 m), in the southern part of Velebit Nature Park. They were discovered during the construction of the Lika railway in 1924, and revealed them to the builder stripes Nikola Turkalj. They are named after the railway station Cerovac. These caves are one of the biggest cave bear in Croatia, and were found to take on human fossil bones and a bronze ax. Length cave is 3800 m, and the whole system 4 kilometers. The upper cave is 1200 m long, and lower 2400 m. Between them there is a much smaller, Middle Cave. The average temperature in the caves is 11 ° C.