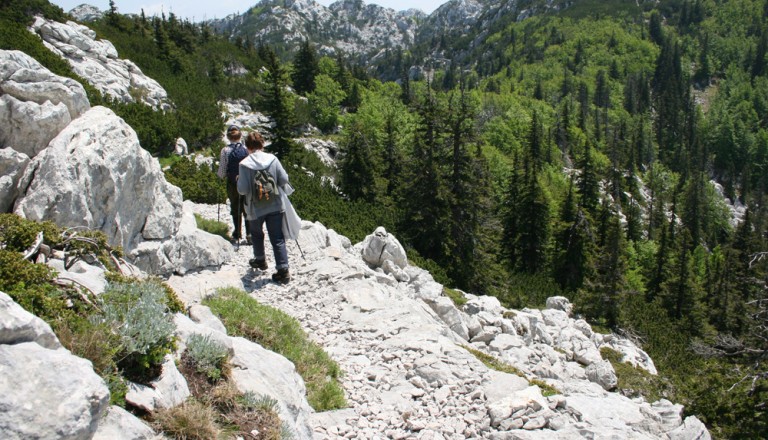 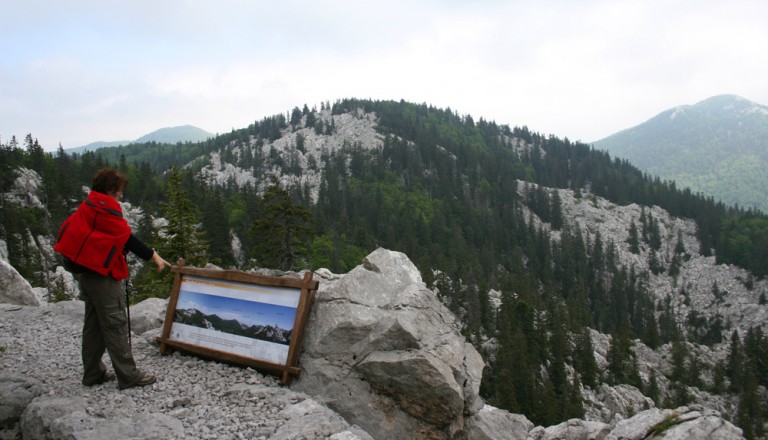 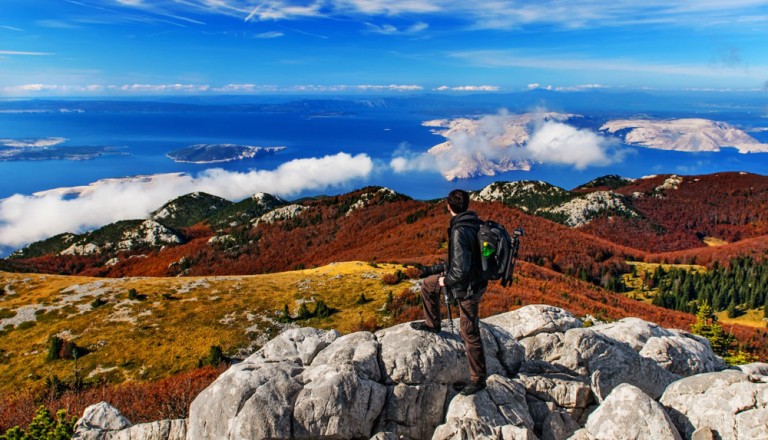 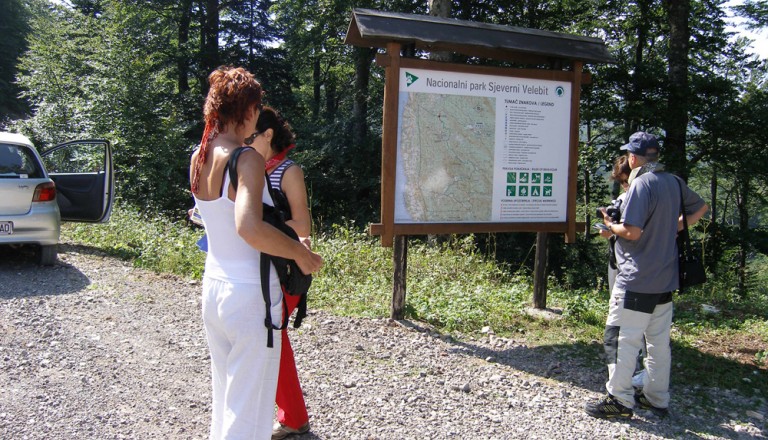 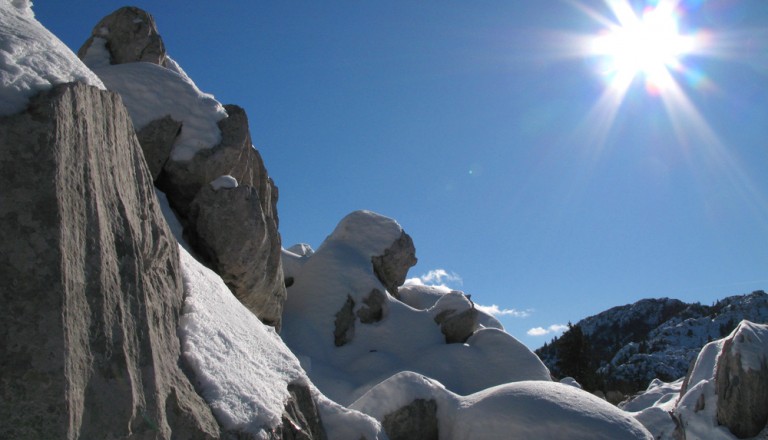 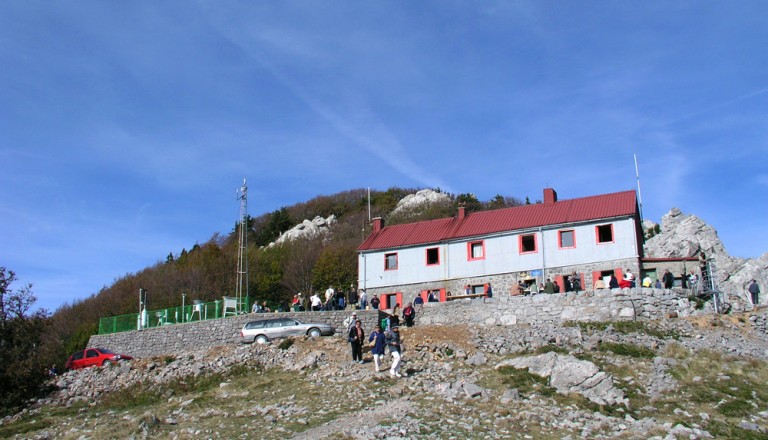 Velebit is the ideal destination for all those who give the precedence to an active vacation and spending time outdoor. There are many marked mountain trails on Velebit. Along the entire mountain range there are more than 20 climber’s lodgings, and shelters for the accommodation of mountaineers.
The peaks of North and Central Velebit, from Zavižan and Baška Oštarija are connected by the 57km-long Premužić Trail named after its designer and builder Ante Premužić (1889 - 1979). It was built from 1930 to 1933. The trail is protected since 2009 as Croatian cultural heritage.
The entire mountain range area is a protected nature park, and North Velebit and Paklenica are national parks.