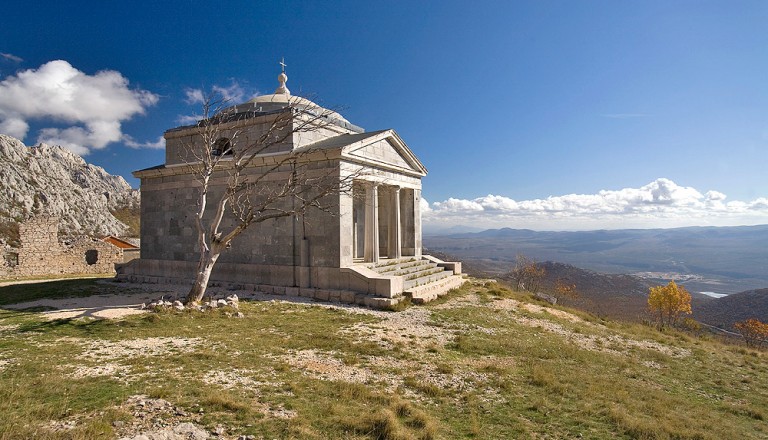 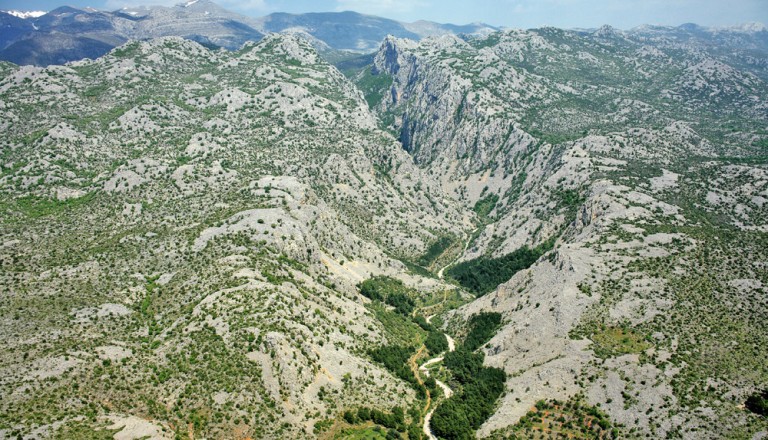 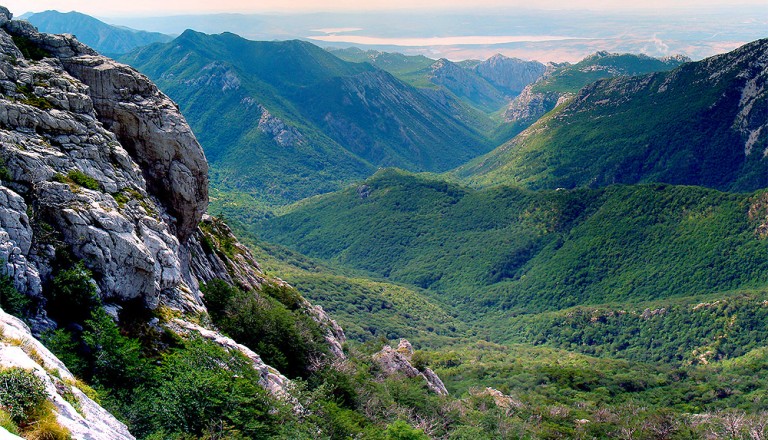 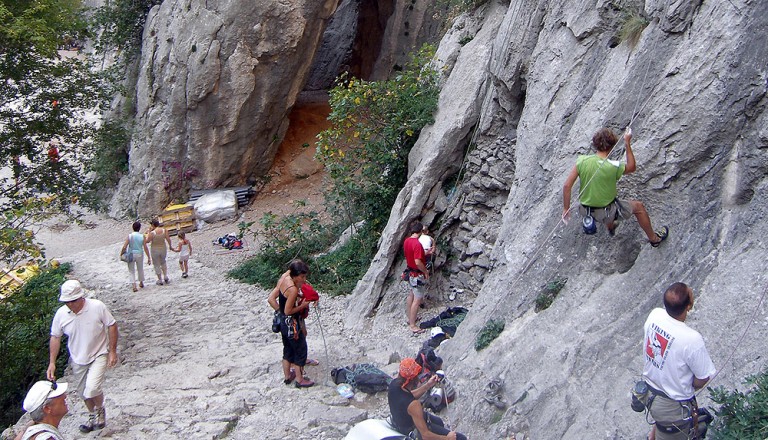 Valleys of Velika and Mala Paklenica are the only breaks in the continuous coastal line of Velebit mountain. National park consists of canyons by the sea and valleys under the highest Velebit peaks that are home to the only streams of the mountain's coastal slopes.

The most popular part of the park is the gorge of Velika Paklenica, 2.5 km long. On it's upper end you will find Anića Kuk rock, the most famous free climbing spot in Croatia.

The canyon of Mala Paklenica is less visited so it is set to become “wilderness area“ for griffon vulture nesting.

The cave of Manita Peć is the most beautiful cave in the national park and is situated in the lower part of Velika Paklenica. The cave boast impressively large underground halls: the largest is 65 m long and 32 m high.

There are around 150 km of hiking trails in the national park, and the most popular takes you from the entrance to the Paklenica mountain lodge (2 hours)

Tickets can be bought at the reception area, at the entrance of Velika Paklenica canyon, where one can gat all the information about activities in the park as well as about work hours of different services.