Mosaic appearance County greatly contributes to its diverse cultural heritage. Reflect the differences in dialect, material monuments and traditional heritage between the continental, coast and the island of Pag.
The entire area is characterized by layered historical development, with material evidence of culture from prehistory to today. In Lika and Podgorje dominated by religious and secular monuments from the military frontier period, along which there are also remnants of older cultural layers: the center of medieval Glagolitic literature Krbava, Senj and Kosinje, rich ancient heritage of Senj and the Illyrian culture valley. Complete with specific cultural and historical monuments in the peak zone of Velebit, "written stone" in Begovac, and fossilized agricultural landscape in the bay Mirev, which testify to the former state of centuries-old seasonal habitat of coastal and Lika herders. 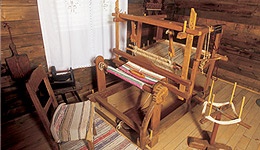 Lika Museum was founded in 1958 and it unites exhibitions from the Lika region past.
The museum consists of numis matics, archeological and historical departments along with a collection of arms and a gallery department. The most interesting is the Etnographic Department with a permanent exhibit in a special and traditional Lika house, a log cabin with shingle covering and appropriate interior. The interior of the house consits of furniture found in the remaining Dinara region. 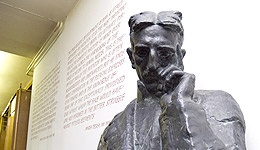 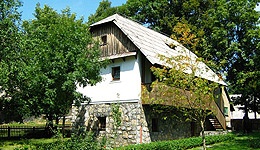 Ante Starčević (1823 – 1896) „Father of the Homeland“,  lawyer and representative of the people, was born in Žitnik near Gospić.  Exalting Croatian history and culture, he stimulated the emancipation of Croatian self-consciousness.

Arrival
From motorway A1, Exit 12,  turn for Gospić. In the city there are signposts for Veliki Žitnik (about 4 km from the center of Gospić)  where Memorial House of A. Starčević is situated. 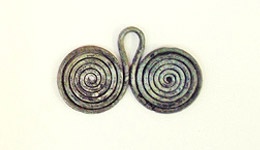 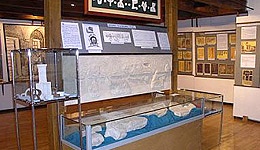 This layered historical development of the county is synthesized in the urban shaping of Senj, coastal town museum , which is one of the most prominent national cultural centers from the Middle Ages. 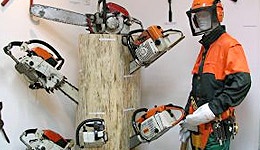 Forestry Museum is an object that has a double function: on the ground floor of the forest hunting museum, and on the first floor there are two apartments (1/3, 1/4) and two rooms (2/3) very modern.

In the area of Velebit Nature Park, a large part of the Northern Velebit National Park, there is a whole range of different buildings - apartments, springs, ponds, wells, churches, chapels, wells, etc., Many of which are planned to propose a protected cultural objects. 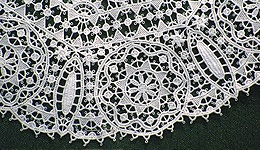 Apart from its rich ethnographic collection and its exhibition of known and less known Croatian artists in various media and styles, the central cultural institution of the Town of Novalja is famous for the so-called Talijanova buža, a 1.2 km long antique underground aqueduct with an entrance located in the museum and a visible first section of the aqueduct (the aqueduct itself is not open to visitors).